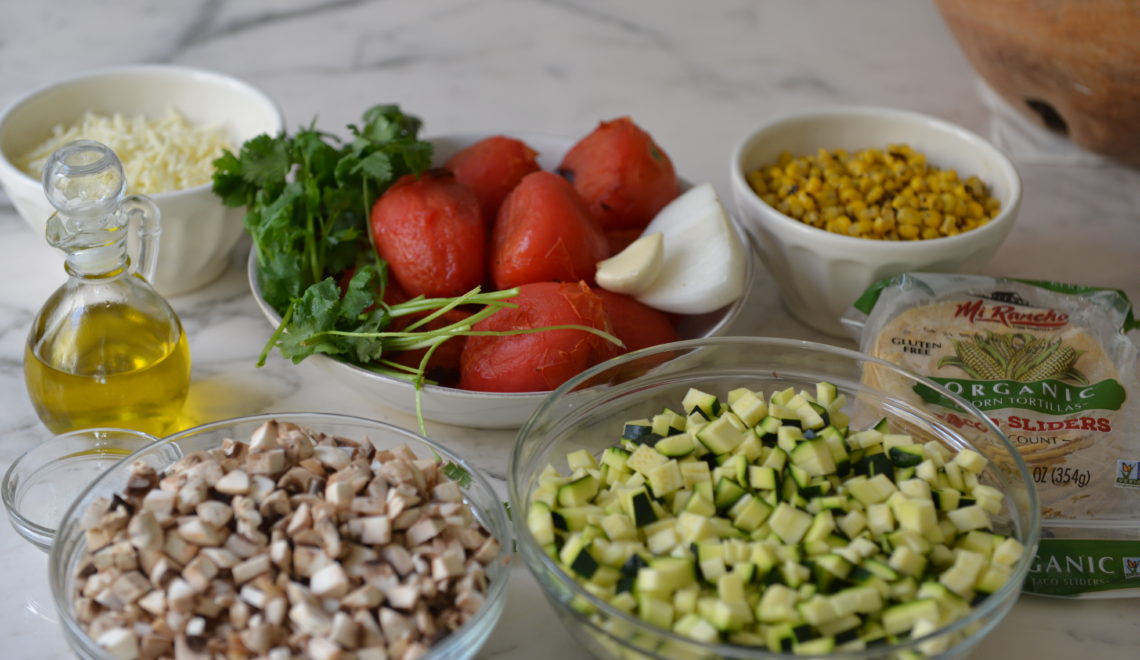 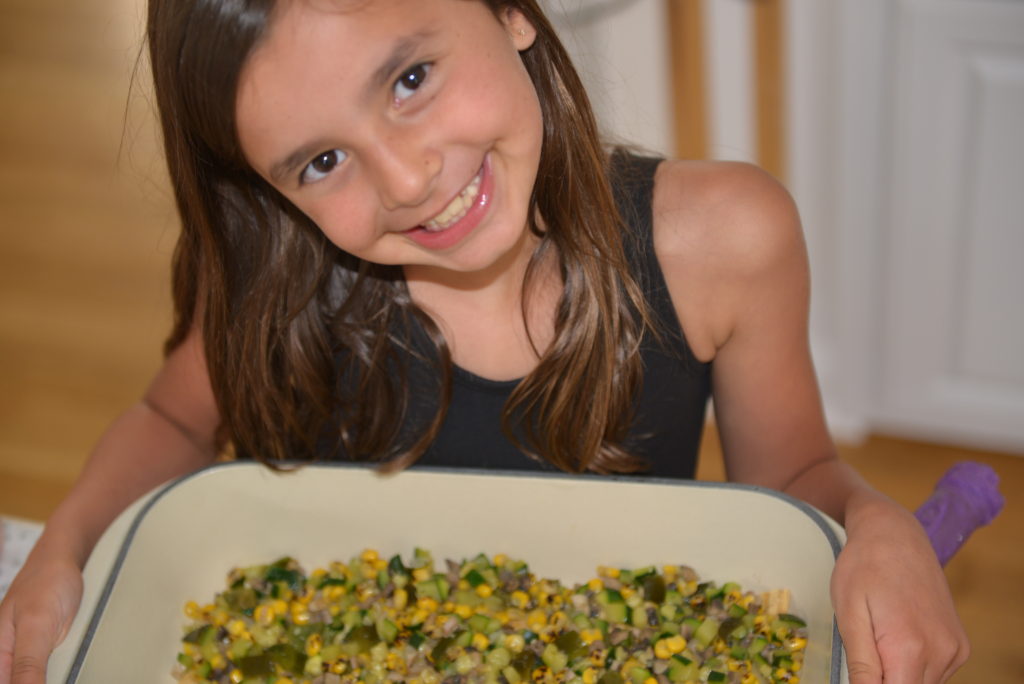 Here’s a funny story about this dish. I think it was my second year living in LA when I hosted a baby shower for my friend Begoña and I made a Mexican breakfast. Her guests were mostly Americans so I  wrote little signs next to each platter so they knew what they were about to eat. For this casserole, I wrote: “Pastel Azteca”, which is the original name of this dish. Nobody even touched it! When I told one of the Mexican girls she suggested that I change the little sign and write “Vegetarian Enchilada”, instead. It wasn’t until then that the casserole was a huge hit! Everyone loved it, and if you make it, you’ll see why. My favorite thing about making it today? My little helper ♥.

8-10 fire roasted Roma tomatoes (put them in a skillet over medium-high heat turning them every other minute, peel the skin after roasting them)

one bunch of cilantro

How to make it: 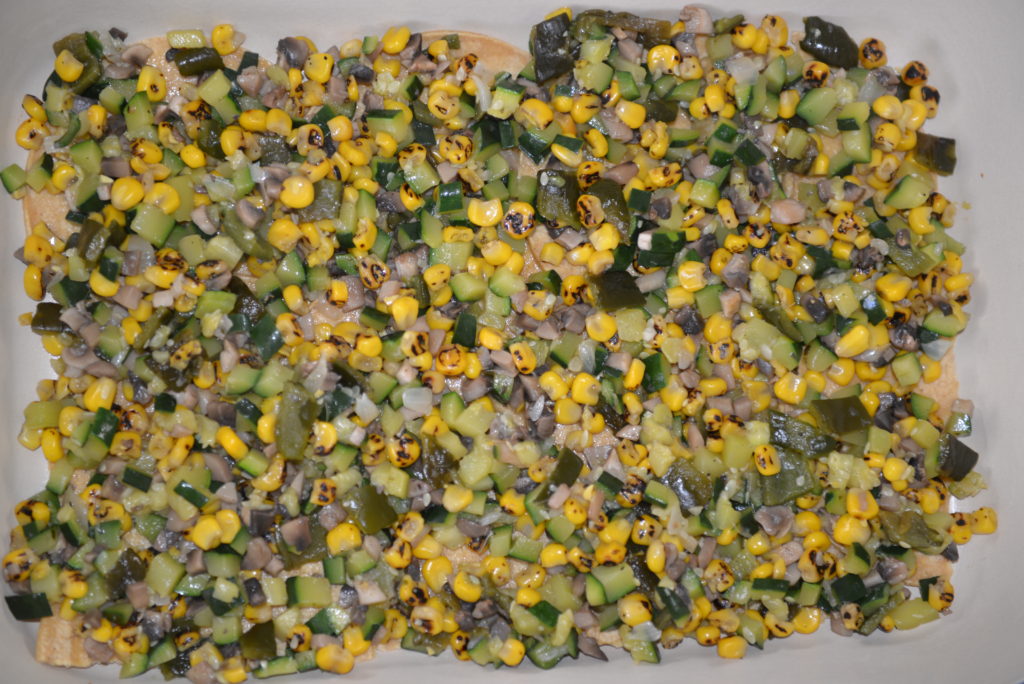 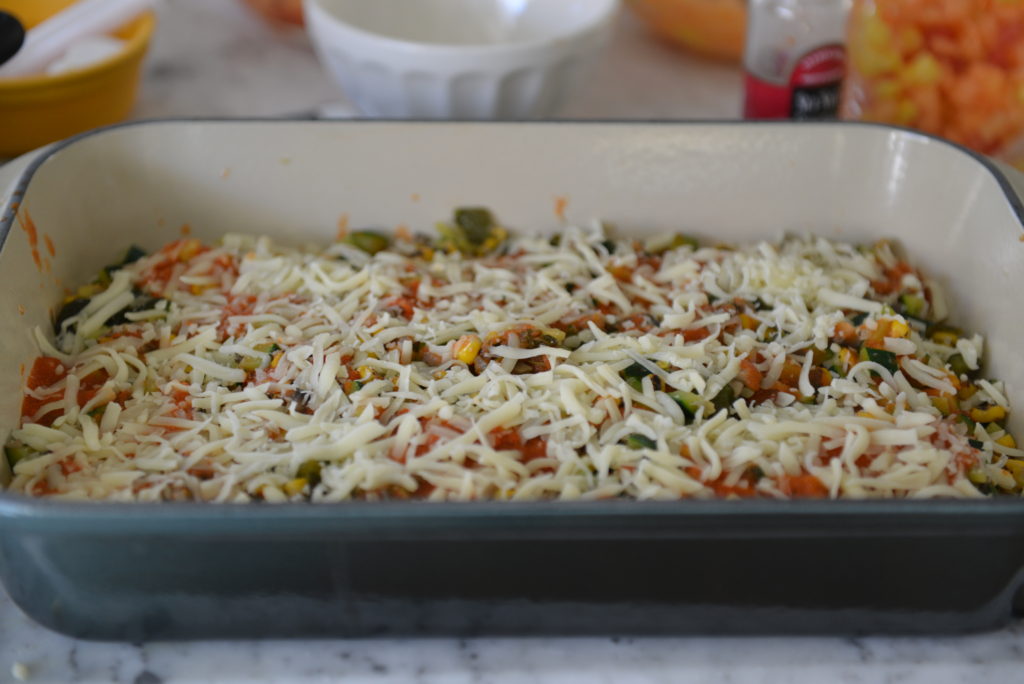 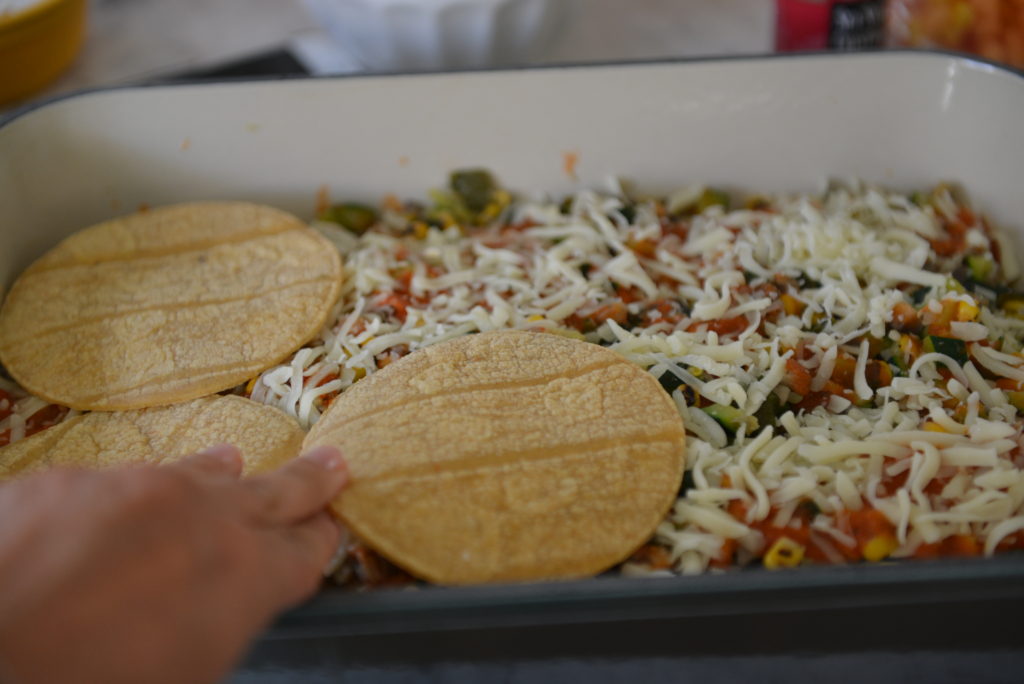 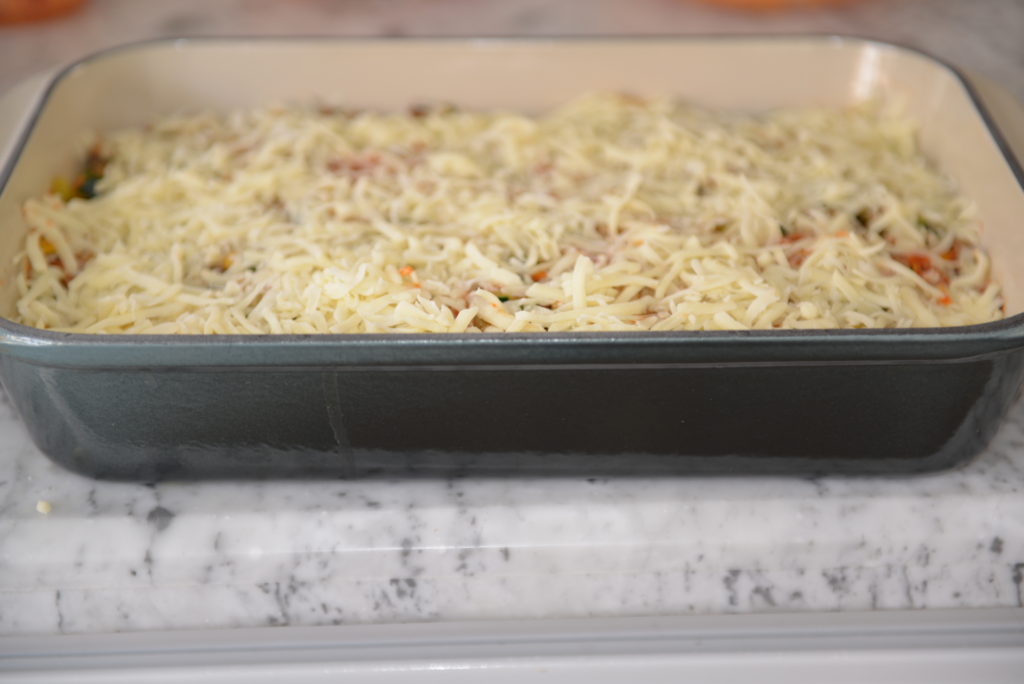 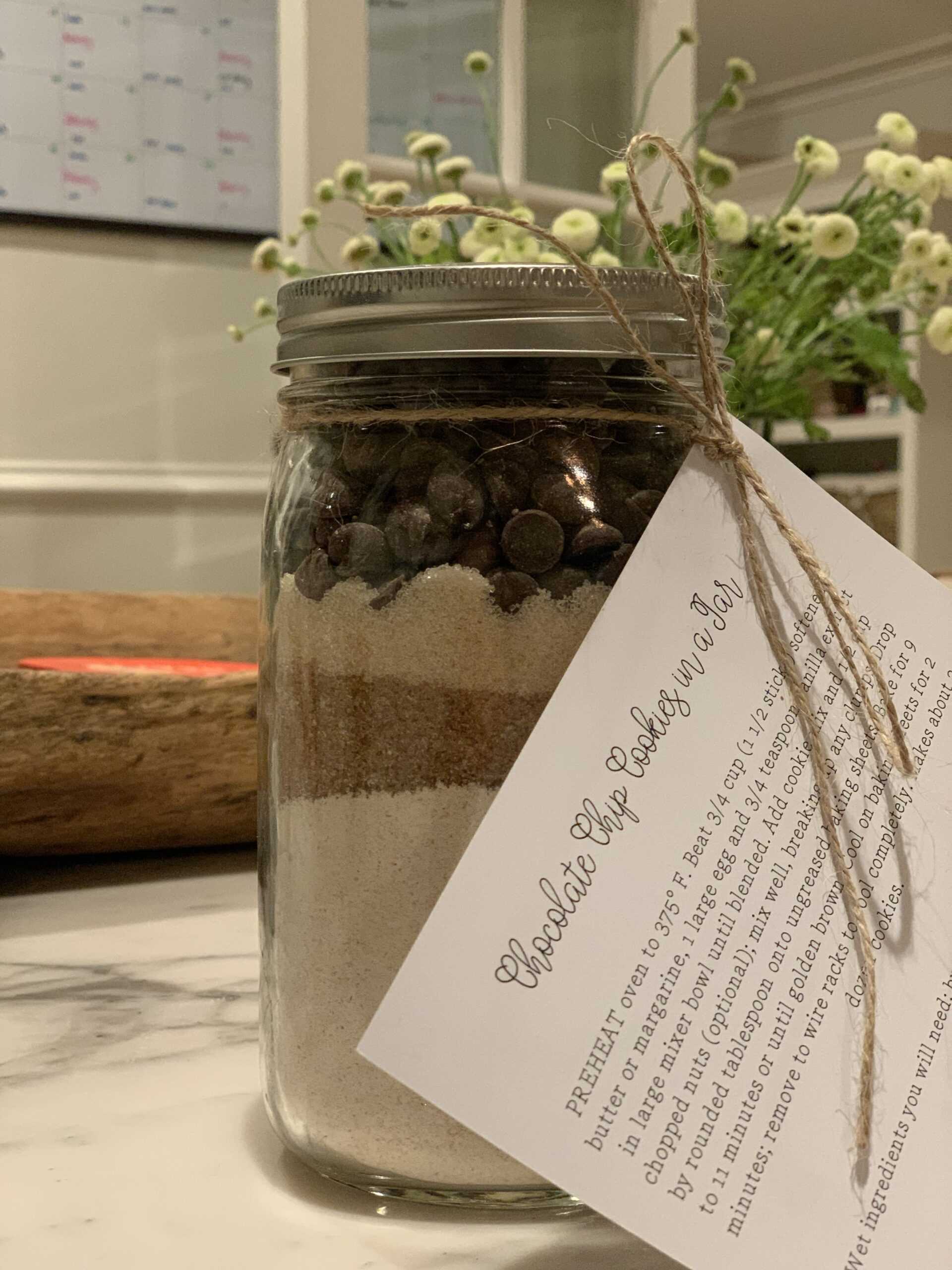 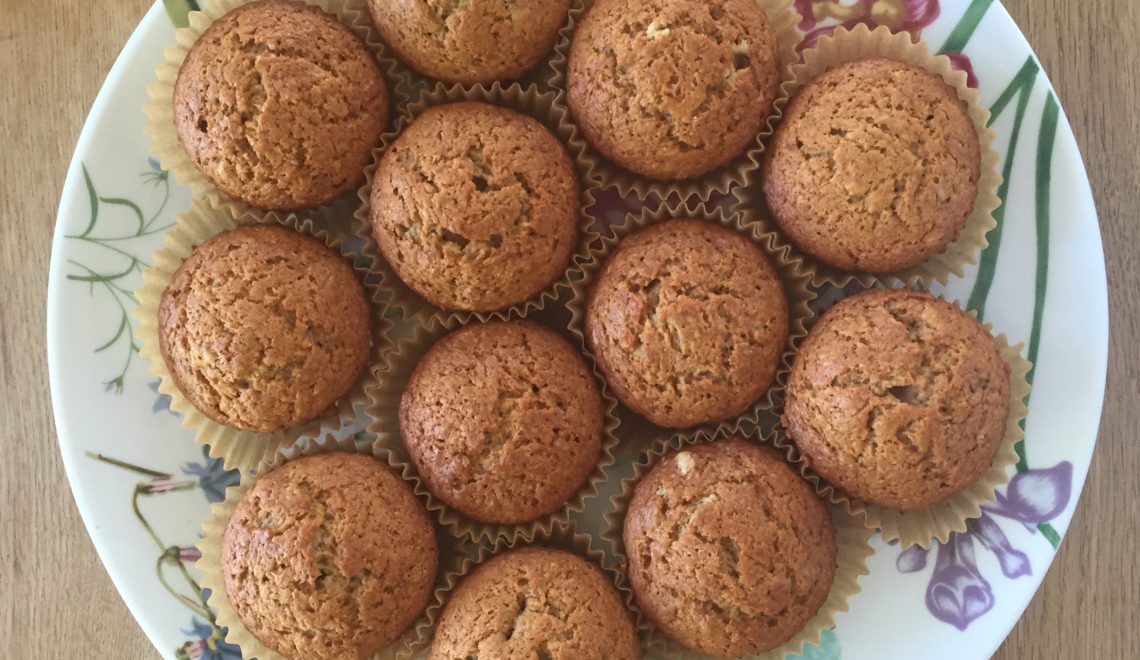 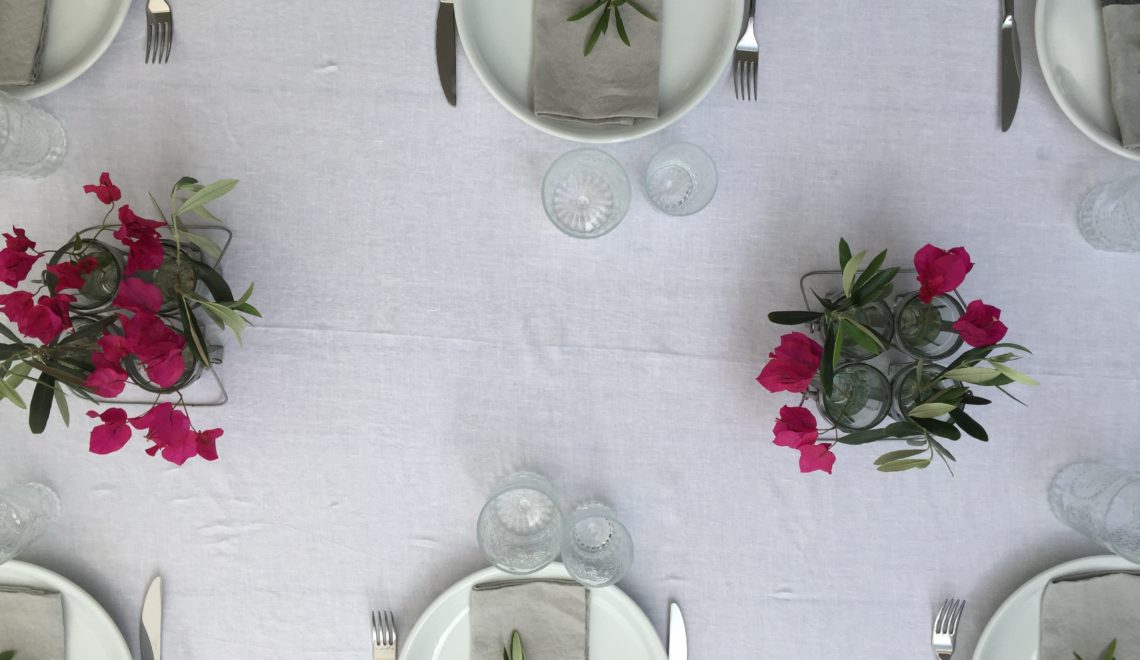 Tablescape I: Breakfast With The Girls