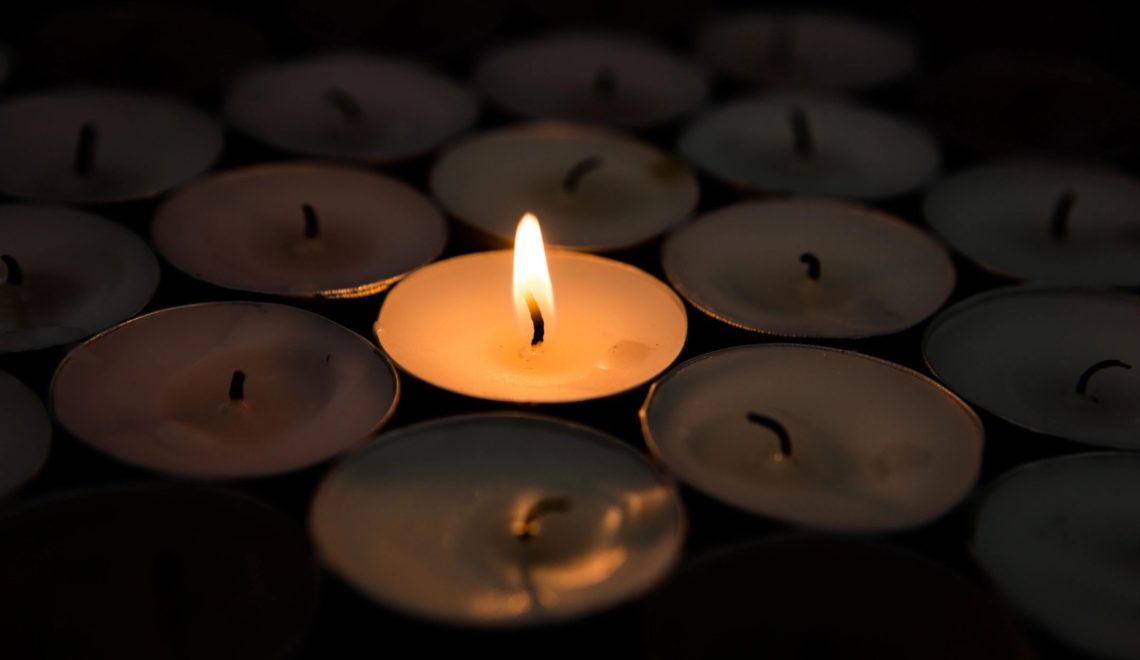 Today I was part of a Kindergarten Parent Council at my daughter’s school. Truth to be told: I was dreading. It not only meant having my three kids ready by 7:20 am to do three school drop-offs and switch gears to be all Kumbaya and participate in a council. It also meant speaking in public in front of parents that I barely know. I recently discovered that I have many traits of an introvert. So, yes, I might be “out there” when I write, but when it comes to speaking in front of people my voice starts to trail off, my face blushes, and my English becomes more broken than a shattered glass (my Spanish too, by the way, and it’s my mother tongue).

But, what is a council anyways? I am glad you ask. Everyone is sitting in a circle, someone lights up a candle, and then one by one the participants start to share what’s on their minds. What’s on my mind? A lot, believe me, but I am ready to share it with these semi-strangers? I don’t know.

So I arrived at the school library (five minutes late, thank you very much) to find some familiar faces, some that I’ve never seen, the principal, and the vice-principal, all sitting on the floor with an unlit candle in the middle and a hand-crafted talking stick. The stick, Cat, the vice-principal, tell us has been used for years, so it holds very good energy. She explains that this council is exclusive for Kindergarten parents to talk about our child’s transition into Kindergarten. Who wants to go first? A question that still haunts me from my Elementary School Years. Over my dead body, I thought. But my brave friend did. She lit up the candle, set an intention, and started talking. When she was done, she passed the stick to another parent, and so on. The energy was building up. How can I tell? I felt it. I felt how everyone’s hearts began to open up and speak. I noticed how I began to relax and that I wasn’t just using my ears to listen to them, I was listening from my heart.

There is a rule about Council; it is like Vegas or as a heart to heart conversation with a friend: what happens in Council, stays at Council. So I won’t share with you what I heard or what I said, but what I can share with you is that in this Council, there were people from all backgrounds, ages, genders, ethnicities but it didn’t matter inside the circle. It didn’t matter what type of job they had, their political affiliation, or their creed. We were a bunch of human beings looking for connection and, most importantly, finding it.

I left feeling hopeful (a much sought after feeling these days) about the future. Why? Because today I found out that I am not alone wanting my kids to be kind, tolerant, and respectful to every human being on earth regardless of where they come from. I found out that we are part of something. Something bigger: a Village, a community of like-minded people that will raise children that will make the world a better place. 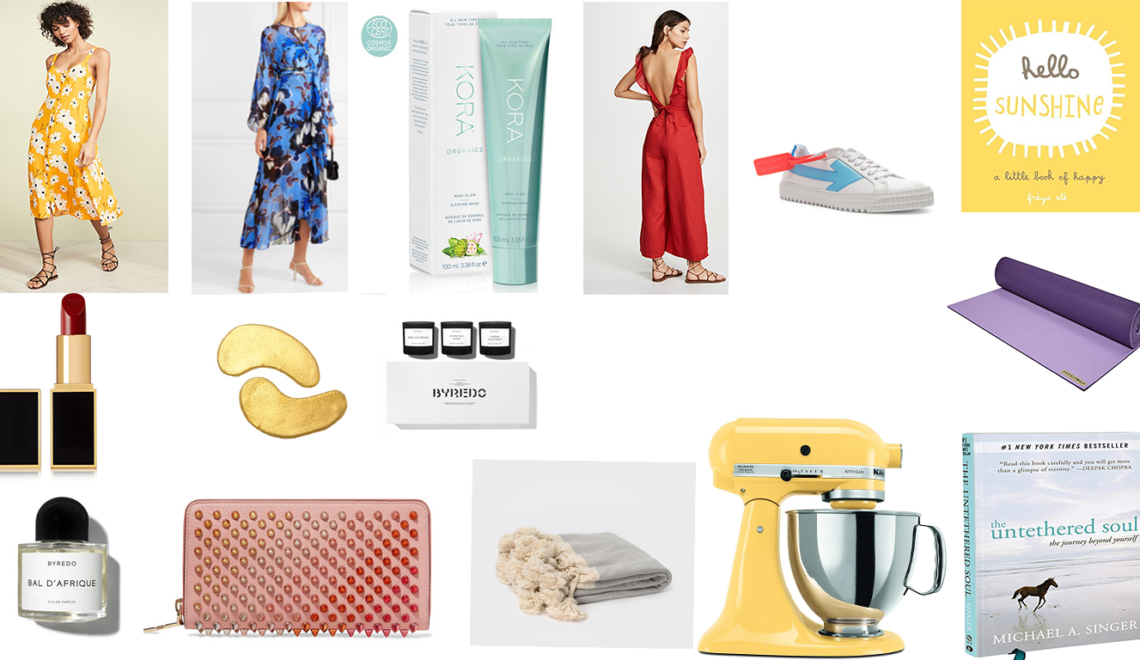 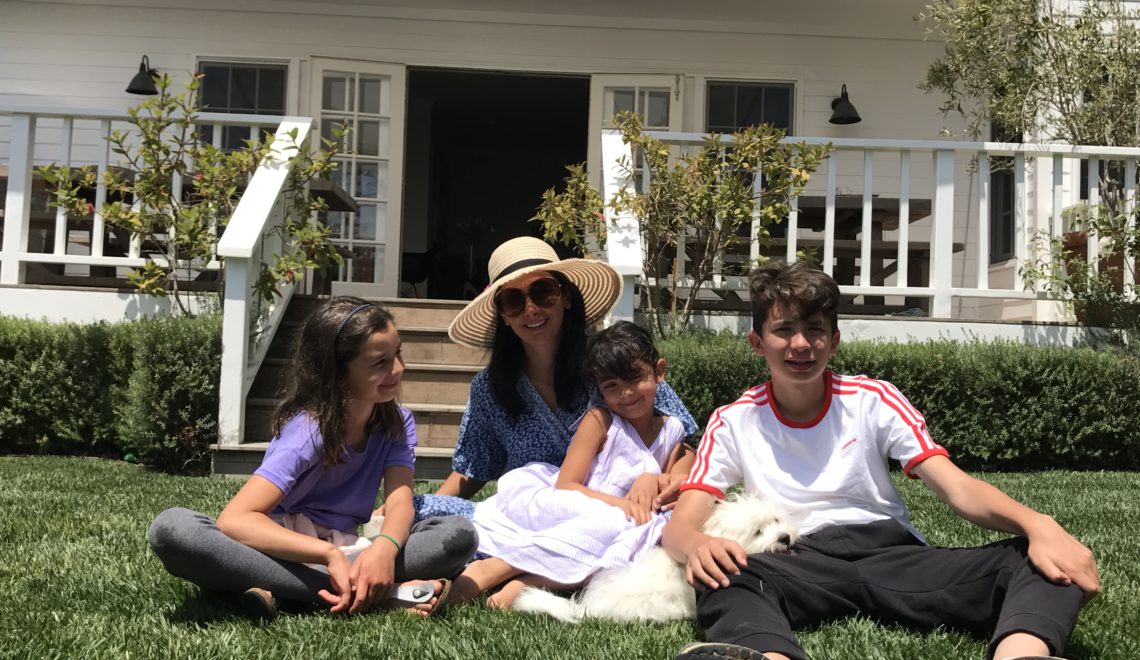 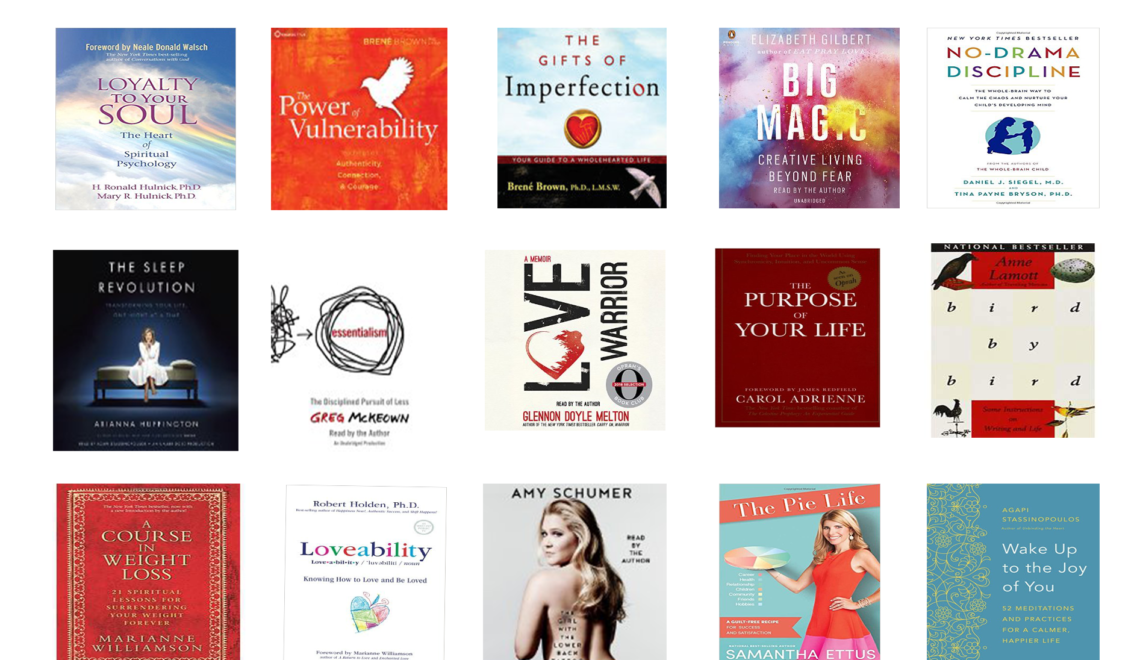 15 Books for 2017: Turn Your Intentions into Your Lifestyle